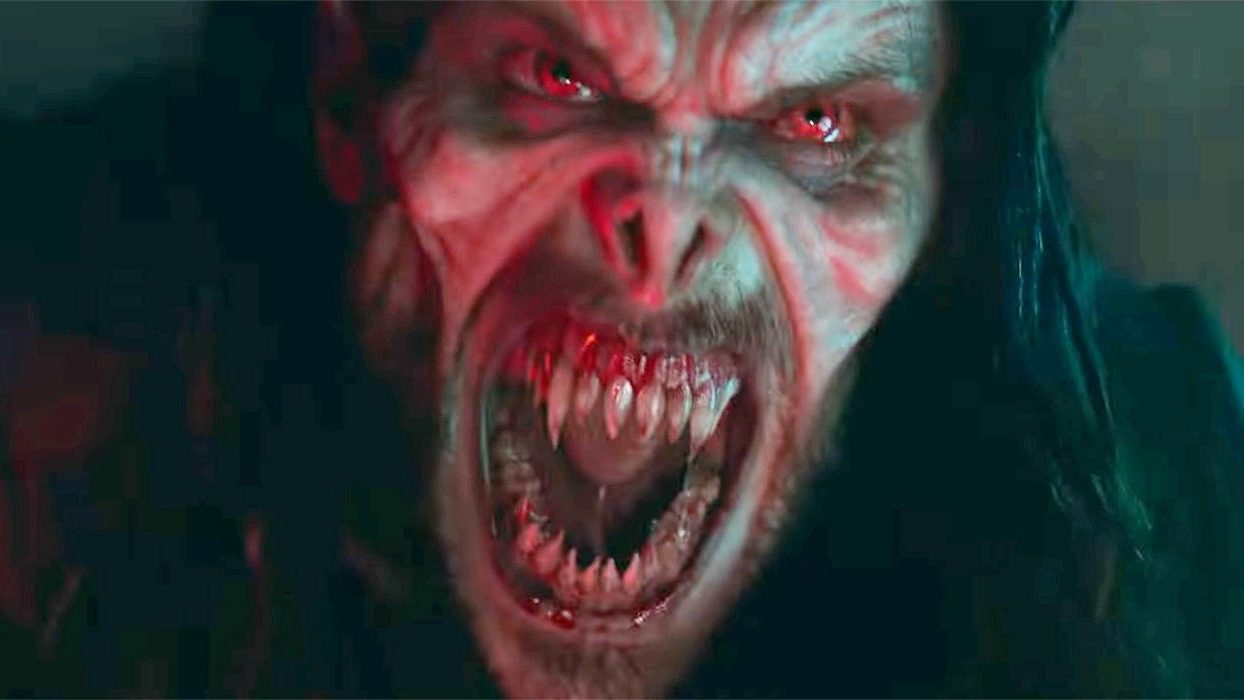 Sony Pictures has announced that the release date for the upcoming Marvel film Morbius has been delayed by three months. The announcement came shortly after the Omicron variant caused a rise in cases of COVID that has pushed other studios to delay projects as well. Michael Bay‘s Ambulance has already been affected by this and Morbius along with other films will more likely be seeing the same outcome in the time to come. The film starring Jared Leto has moved its release date from January 28th, 2022 to April 1st, 2022.

Now, although some of these delays have been unavoidable, the film has seen more than its fair share of delays. The film has seen six delays since its original release date of July 2020. In the film, we will follow:

“Biochemist Michael Morbius tries to cure himself of a rare blood disease, but he inadvertently infects himself with a form of vampirism instead.”

With some intriguing theories and characters joining the film revealed through the trailers. Michael Keaton will reprise his role as Vulture that he portrayed in the MCU film Spider-Man: Homecoming. Also, following the beautiful insanity that we saw in Spider-Man: No Way Home, we now have some fans theorizing that they caught a glimpse of the Oscorp building in the newest trailer, specifically Oscorp from The Amazing Spider-Man 2.

The film will be helmed by Daniel Espinosa working from a script by Matt Sazama and Burk Sharpless. Starring alongside Leto is Matt Smith, Adria Arjona, Jared Harris, Al Madrigal, and Tyrese Gibson.