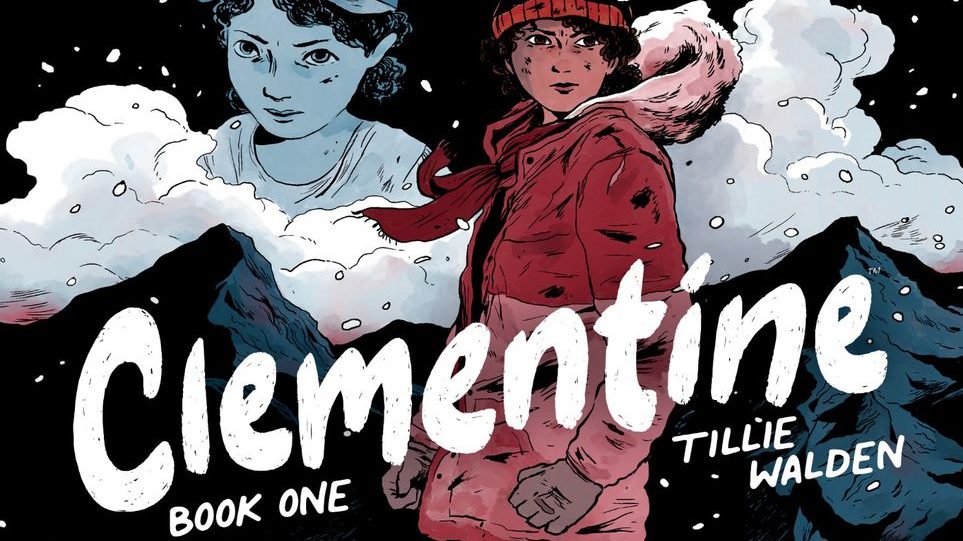 Image/Skybound has released a new look at the upcoming YA graphic novel that will focus on Clementine from The Walking Dead universe. Clementine was introduced in Telltale‘s The Walking Dead video game series that saw us take on the role of Lee Everett and we wind up with Clementine in our care. Throughout the series we see Clementine grow into the young woman we see in the final chapters of the video game series and most recently in the pages of Skybound X. Now, we will see her go on her own adventure in this new trilogy starting with Clementine Book One.

On Thursday, Skybound Comics shared a first look with us for the upcoming Tillie Walden original graphic novel. In the preview for Clementine Book One, Clementine is fresh from getting her leg amputated, as she gets a prosthetic leg from a dentist who learned a thing or two from a prosthesis who lived with him for a while.

Check out the synopsis for Clementine Book one below:

It’s a new beginning for Clementine, the star of the bestselling video game franchise TELLTALE’S THE WALKING DEAD, in Clementine Book One, as she’s back on the road, looking to put her traumatic past behind her and forge a new path all her own.  But when she comes across an Amish teenager named Amos, the unlikely pair journeys north to an abandoned ski resort in Vermont, where they meet up with a small group of teenagers attempting to build a new, walker-free settlement. As friendship, rivalry, and romance begin to blossom amongst the group, the harsh winter soon reveals that the biggest threat to their survival…might be each other.

Co-creator of The Walking Dead Robert Kirkman shared his excitement about the upcoming book saying:

“Tillie Walden is the future. Her boldly authentic voice brings new heights to the world of The Walking Dead. I couldn’t be more proud of what she’s doing with this series.“

The original graphic novel will arrive at local comic shops and digital platforms on June 22nd, 2022. Check out the full preview below: