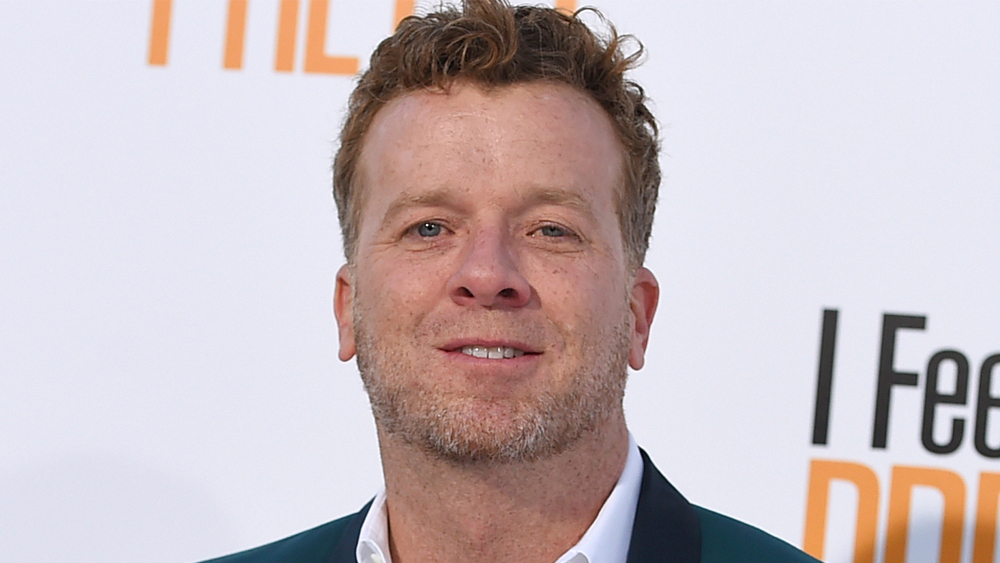 Netflix has landed the romantic comedy The Tradition, from McG’s production company Wonderland Sound and Vision. The film is a romantic comedy that celebrates the cultural differences between Mexican and American wedding traditions. Nico Godinez Miller and Grant Mellon penned the script, which pulls from their different cultural backgrounds. Mary Viola will join McG as a producer.

This continues Wonderland Sound and Vision’s partnership with Netflix, which includes the successful films Tall Girl, The Babysitter, and Holidate — which 68M households chose to watch in its first month —, as well as upcoming titles, Love Hard, Mystery Girl, Uglies, and Tall Girl 2, which recently wrapped production.