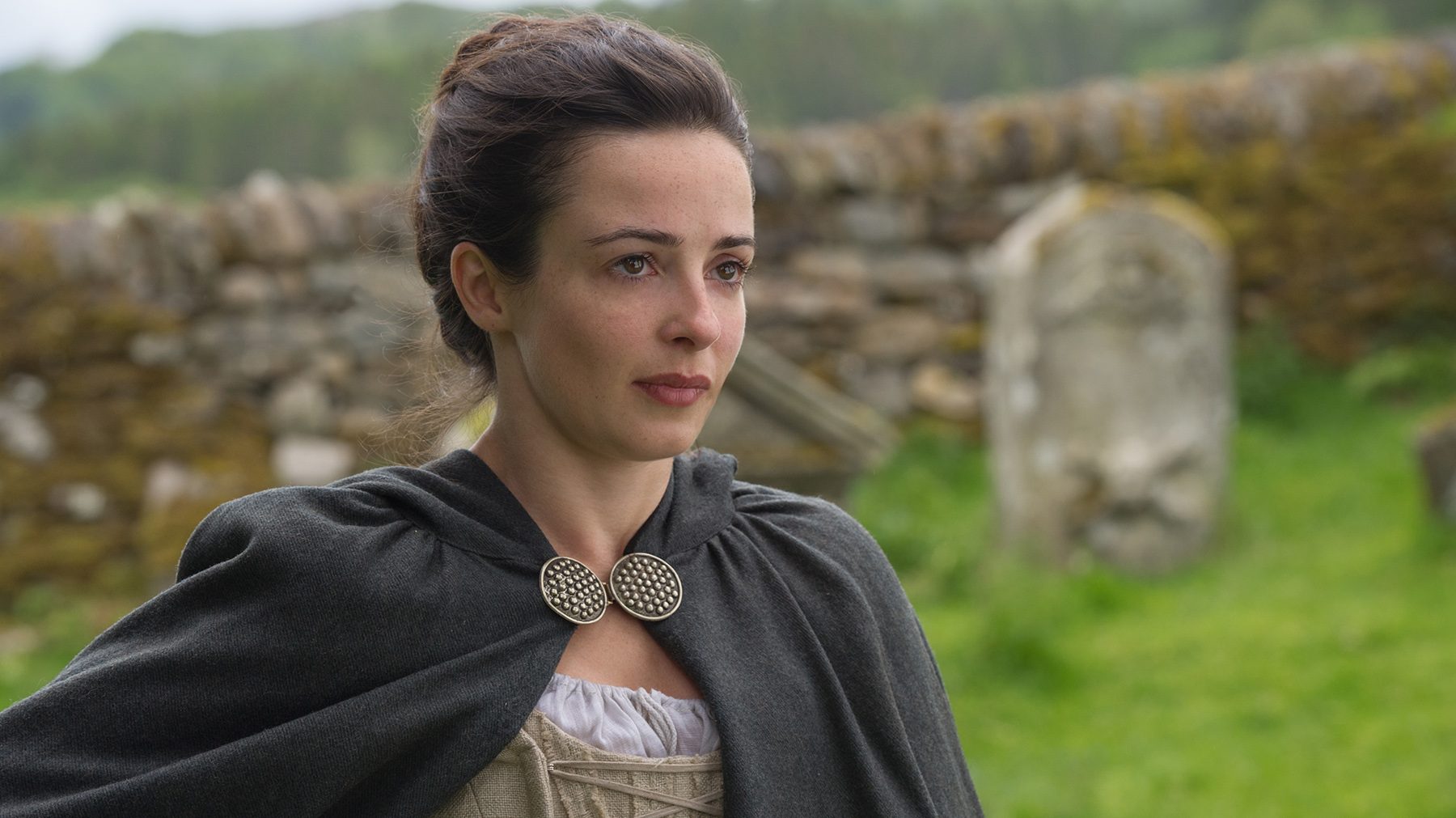 Donnelly most recently played Amalia in the HBO series The Nevers. She also starred in the film Tolkien and The Ferryman which won her Olivier Award for Best Actress.

The first Werewolf by Night was introduced in the 1972 Marvel Spotlight #2 and was created by Gerry Conway and Mike Ploog stemming from an idea by Roy Thomas. After receiving the green light from Stan Lee, Roy and Jean Thomas worked on the plot for the first issue and therefore, marking one of the few occasions where we see a Marvel character having been created by five different creators. Jack Russell, the first Werewolf by Night comes from a lineage cursed by lycanthropy and unlike most werewolves, he has the ability to remain fully aware during his transformations and uses the control of his werewolf body to fight evil.

Donnelly’s character, Vampire by Night first appeared in the 2005 Amazing Fantasy #10 and was created by Jeff Parker and Federica Manfredi. Nina Price is the niece of Jack Russell and can transform into either a werewolf or vampire between dusk and dawn. With Jared Leto portraying Morbius the living vampire and the upcoming Blade reboot starring Mahershala Ali, it looks as if Marvel is ready to explore the undead vampire characters in the Marvel lineup.

As more information comes to light about the Marvel Halloween Special, we will be sure to keep you updated.