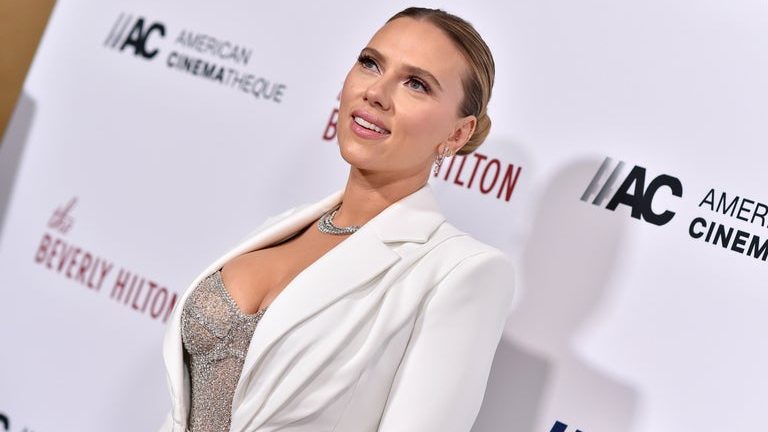 Kevin Feige has teased what he called a “top secret” with Scarlett Johansson that is planned for the MCU. Johansson made her break into the MCU back in Iron Man 2 when she was introduced as Natasha Romanoff a.k.a. Black Widow. She donned the moniker and grew into a leading role in the MCU throughout the Infinity Saga until her arc ended after falling to her death in Avengers: Endgame. We saw her again during her standalone film that was released this year in which she reprised her role of Black Widow and the release of the film led to some legal issues between Disney and Johansson and we thought this would be the end of Johansson time working with Disney or Marvel. Luckily, they were able to smooth things out outside of the courtroom and it seems as her time in the MCU is not over.

Although the Infinity Saga was highly praised, the decision to kill Black Widow in exchange for the Soul Stone, was the subject of criticism from the Marvel fandom. Johansson became the 35th recipient of the American Cinematheque Award this week and among those who paid tribute to Johansson that included Sam Rockwell, Chris Evans, Samuel L. Jackson, Robert Downey Jr., and Jeremy Renner, there was also Marvel boss Feige. As reported by Deadline, during his comments about the actress, Feige teased that the pair are teaming up again for a “top-secret Marvel Studios project” that has nothing to do with Black Widow or the Natasha Romanoff character. Check out his additional comments below:

“Scarlett has lent her talent and star power to the Marvel Cinematic Universe for over a decade. That she’s chosen to play a key part in it for so many years, I am extremely grateful for. Working with [her] has truly been one of the most memorable and rewarding collaborations of my career.”

It is curious to think what role she could play given that Black Widow’s arc is all but done and if her project is something not related to Black Widow or Romanoff then how could they implement her back into the MCU? With the Multiverse being opened up for the upcoming slate of MCU projects, it could very well be an alternate version of Natasha that maybe never donned the Black Widow moniker? Or perhaps a whole new persona. Heck, anything is possible with Marvel and the MCU, but I am sure excited to see Johansson possibly venturing back into the MCU in some form.