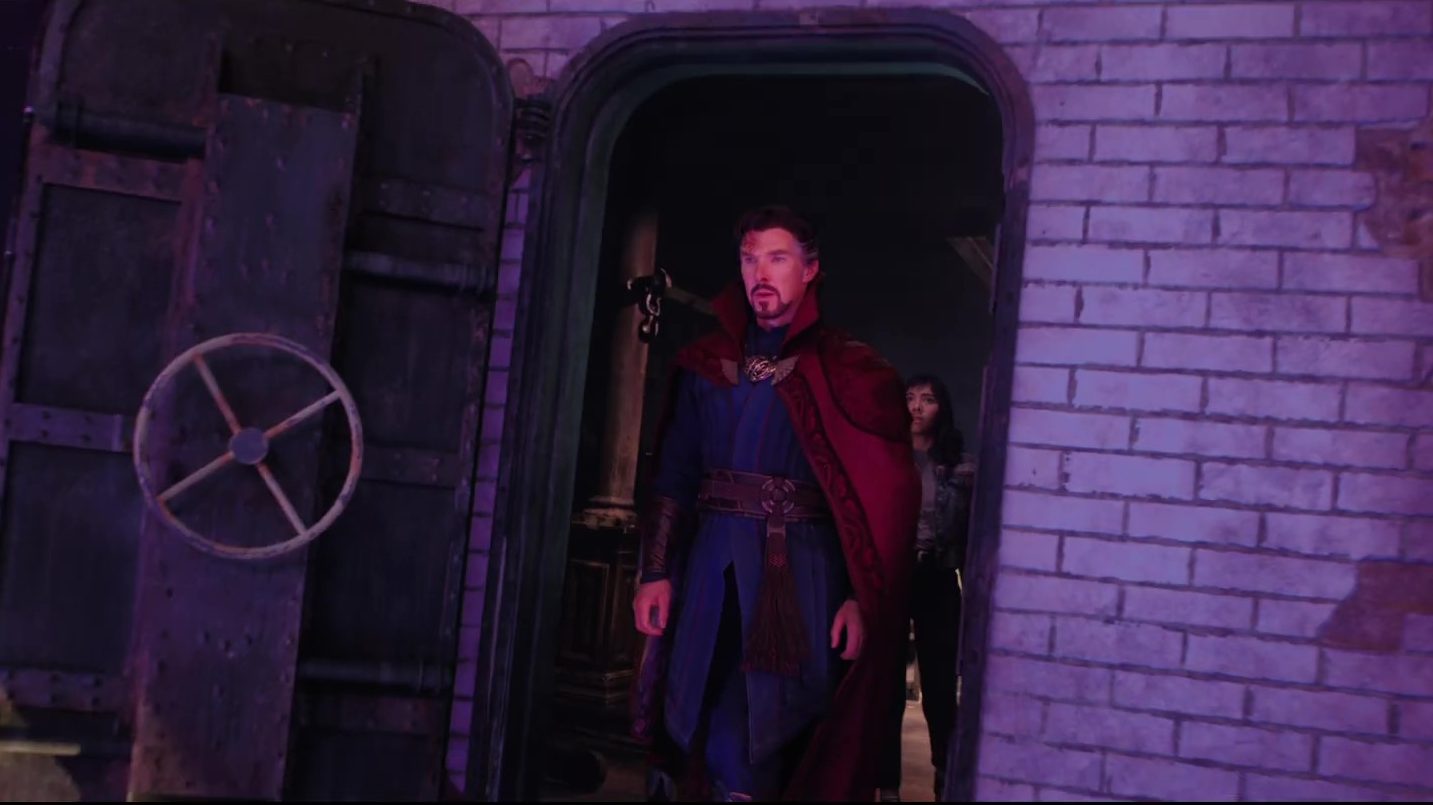 Shortly after the huge success and a few days for MCU fans to make their way to watch Spider-Man: No Way Home, Marvel Studios has released a trailer for the MCU’s next big feature in Doctor Strange in the Multiverse of Madness. The new trailer spews out more questions than answers, but it is supposed to be multiversal madness after all.

The film looks to pick up where we last left Elizabeth Olsen‘s Scarlet Witch in WandaVision as she was studying the Darkhold and whether what role or side she will be on isn’t quite clear, but Benedict Cumberbatch‘s Doctor Strange certainly seems to have his hands full with the Multiverse, Evil Doctor Strange and possibly Wana among others to deal with… Possibly?

“I didn’t know that I could face it again because it was so awful, having been the director of Spider-Man 3. The Internet was getting revved up and people disliked that movie and they sure let me know about it. So, it was difficult to take back on. But then, I found out that there was an opening on Doctor Strange 2. My agent called me and said, ‘They’re looking for a director at Marvel for this movie and your name came up. Would you be interested?’ And I thought, ‘I wonder if I could still do it.’ They’re really demanding, those types of pictures. And I felt, ‘Well, that’s reason enough.’ I’ve always really liked the character of Doctor Strange. He was not my favorite, but he was right up there with the favorites. I loved the first movie, I thought [director] Scott Derrickson did a wonderful job, an incredible job. So, I said, ‘Yeah.’ They left the character in a great place. I didn’t think I would be doing another superhero movie. it just happened.”

Prepare for the madness when Doctor Strange in the Multiverse of Madness releases in theaters on May 6th, 2022. Check out the trailer below: