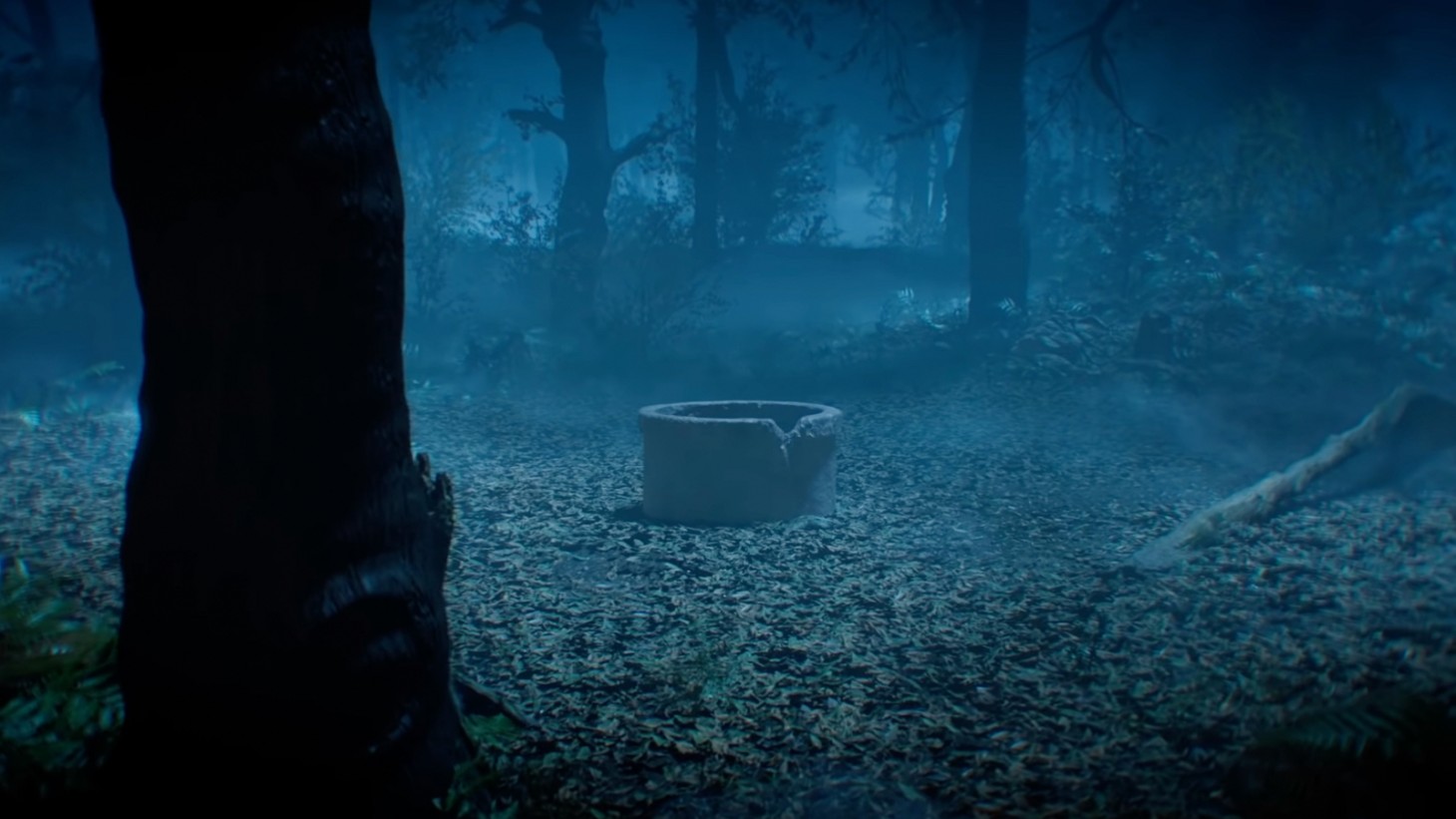 Dead by Daylight has just announced its new story chapter that will arrive in early 2022 and with it comes Behaviour Interactive‘s crossover with the horror film Ringu. The film was released in 1998 before it was remade into the film most of us recognize as The Ring. So if you were getting over your fear of video cassettes and wells, Behaviour Interactive is looking to revive that fear in March.

The announcement was made on the official Dead by Deadlight website and it read:

“A key piece of horror history is joining Dead By Daylight’s expansive roster, prepare for Ringu to spread its curse across The Fog, with a new chapter inspired by Koji Suzuki’s novel and the original acclaimed film adaptation. Koji Suzuki’s Ring, originally published in 1991, began the haunting story of a spreading curse and its doomed victims. In 1998, the novel was adapted into a Japanese feature film of the same name (widely known as Ringu to North American audiences) instantly adding a new presence into the pantheon of cinematic horror icons.”

The focus of the film was a videotape ( for those of us who still know what those are) that would tell viewers that they were going to die in seven days. How you ask? Well, it was at the hands of a spirit who would emerge from a TV wearing a white dress and haunting long black hair and that will most likely be who you will be running from this March.

“We are very excited for the collaboration with Behaviour Interactive and the Dead by Daylight team, we’ll be sending one of our most haunting characters to the Fog to pour down horrors that will rival all the great predecessors.”

Having tapped into some of our favorite slasher films and horror films, this is a haunting addition to the already impressive roster of pop culture icons. The devs tease that you will have to wait longer than seven days to learn more, but I think we are all in agreement that we will wait as long as it takes. Check out the teaser trailer below: