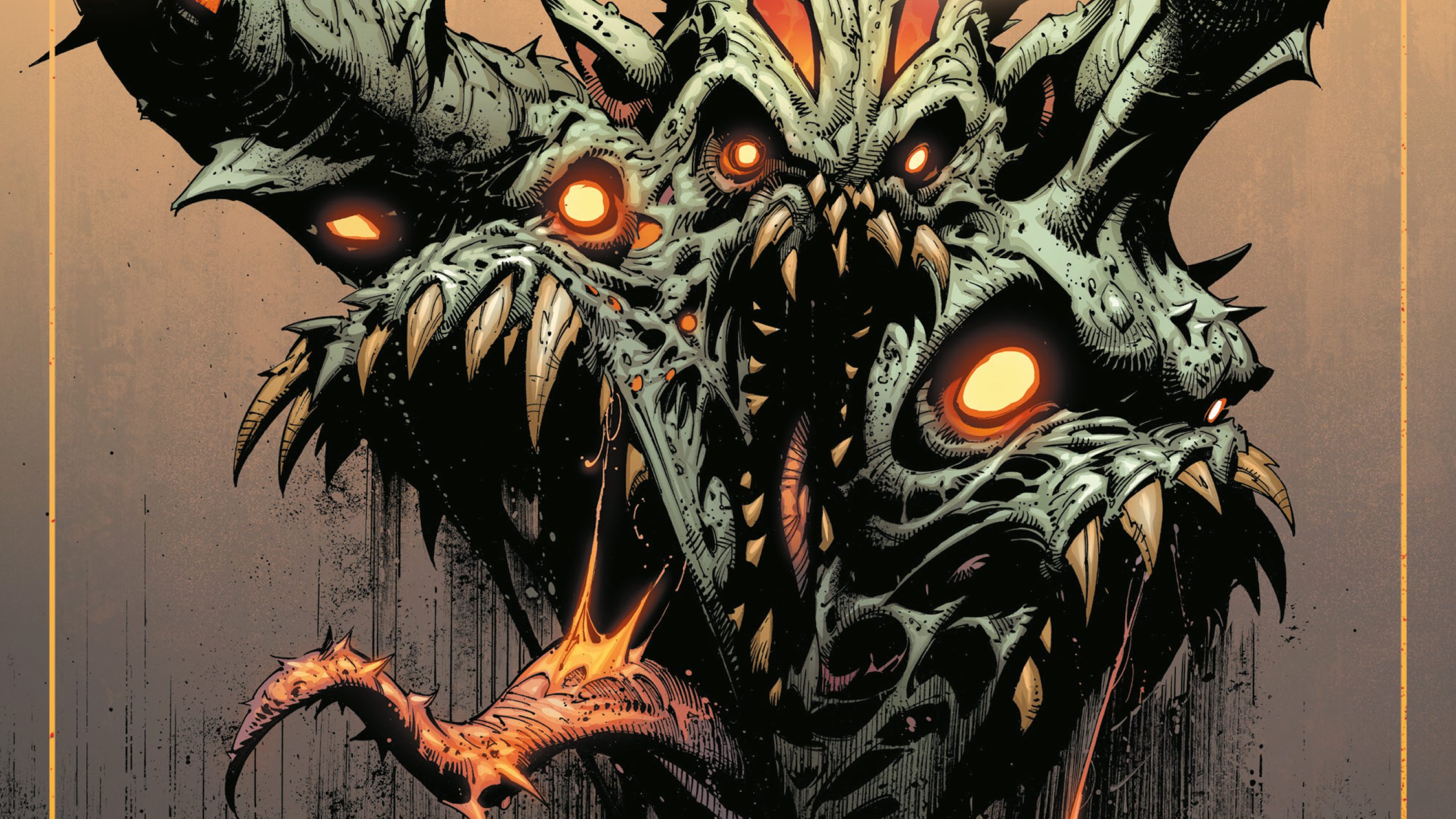 Scott Snyder and Greg Capullo were the minds behind the incredibly insane and entertaining Dark Nights: Metal. Snyder had himself a busy year as he launched his new imprint Best Jacket Press and still managed to push out eight new digital-first series for ComiXology. One of those eight series was We Have Demons which was the most recent team-up between Snyder and Capullo.

Dark Horse has announced that We Have Demons will be crawling out of the digital format and into print in 2022. The series will be released as a monthly limited series beginning March 2022 and then a trade paperback in August 2022. The print issues will come with a bit more than what we got in the digital format as it will have bonus material along with variant covers from Jock, Francis Manapul, and Francesco Francavilla.

Check out the covers below along with some preview pages. You can find We Have Demons at your local comic book shop on March 23rd, 2022 (find a local shop near you using Comic Shop Locator).