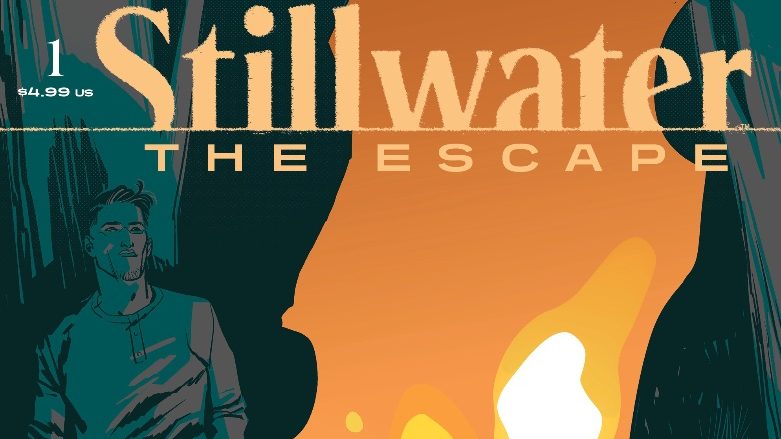 Image/Skybound has announced that Chip Zdarsky and Ramón K Pérez‘s hit series Stillwater will be getting a super-sized one-shot special issue that is set to reveal some secrets about the mystery in the town that won’t let you die, but also will not let you escape. Find out this March what if any questions are answered in this special issue, or will this merely add more to the mystery behind the town’s secrets and mystical elements surrounding it.

In order to answer some of the questions that we have been nagging Zdarsky and Perez to answer, they have brought in a team of creators dubbed the “dream team” in the press release. The team that will come in and answers some of these questions before the highly-anticipated final chapter of the series is Ethan Young Mike Spicer, Jason Loo, Andrew Wheeler, and Soo Lee.

Speaking about the series, Zdarsky said:

“Working on Stillwater has been a dream come true, but with an entire town of possible stories, it felt selfish keeping them all to ourselves, so Ramón and I are super excited to have these extremely talented creators exploring some of the eternal citizens of Stillwater!”

Pérez also had a few words to share about bringing in more creators into the world they built, saying:

“Truly there is no bigger compliment than to have creators play in the sandbox you’ve helped realize, I’m altogether flattered and excited to share what this wonderful array of talented creators has added to the mythos of Stillwater.”

Stillwater: The Escape #1 will be available at your local comic shops ( find a local comic shop near you using Comic Shop Locator) and on Amazon Kindle, Apple Books, and Google Play in digital formats on March 9th, 2022. Check out a preview of the main cover below: