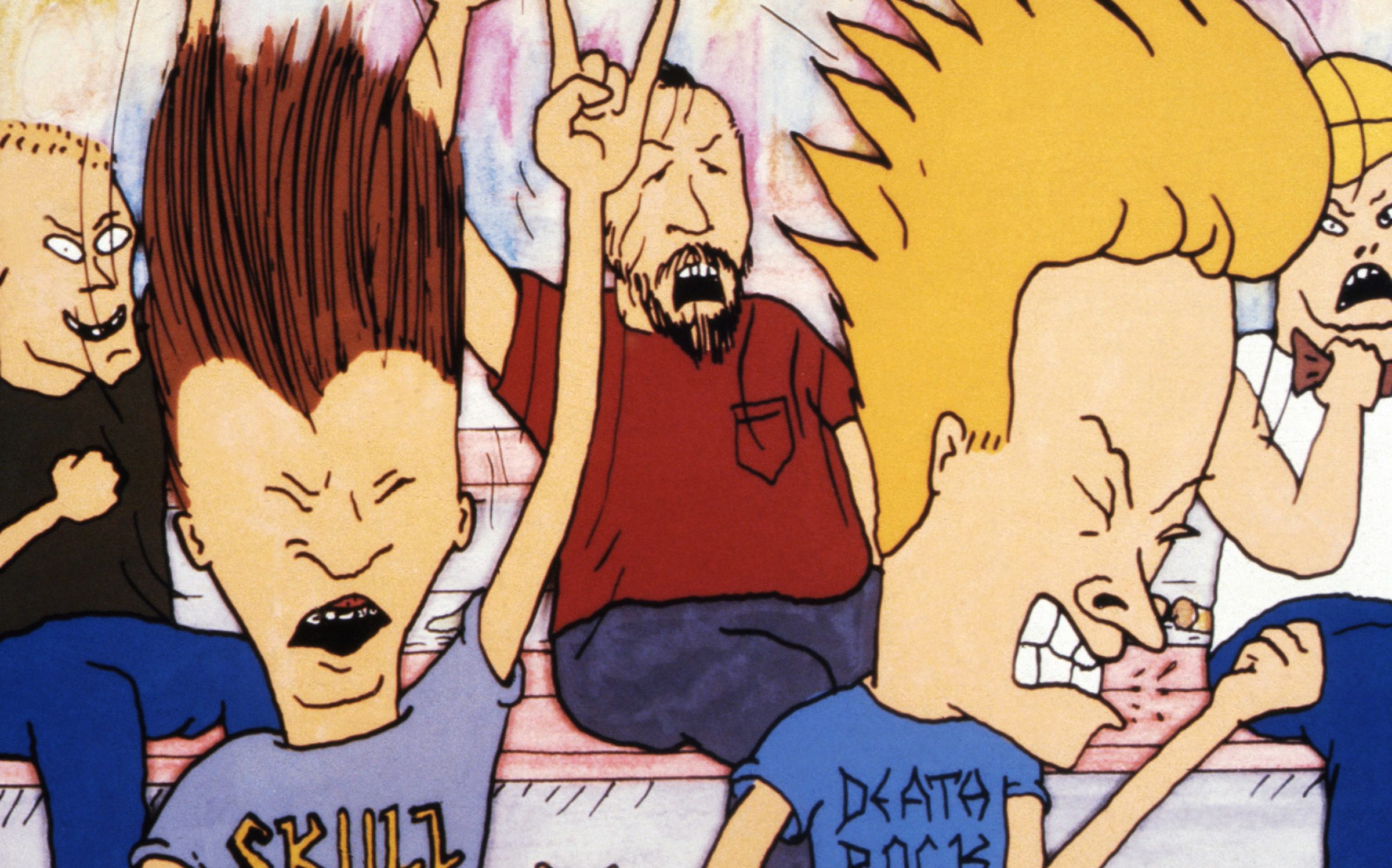 An all-new Beavis and Butt-Head film is headed to Paramount+ this year, creator Mike Judge announced via Twitter while also teasing updated character designs. The animated series featured our favorite slackers who were both voiced by Judge for eight seasons in the 90s on MTV as they watched music videos while finding themselves in adult situations that made for some hilarious TV moments. A revival series also aired on Comedy Central in 2011 and now the duo will return with a new film, “and more.”

Judge tweeted that the new Beavis and Butt-Head content is arriving this very year. He wrote:

“Beavis and Butt-Head will be returning this year with a brand new movie and more on Paramount+. No exact date yet, but soon. They need some time to get back in shape.”

Judge previously attempted a second revival series in 2020 at Comedy Central in which he said: “It seemed like the time was right to get stupid again,” and would feature Beavis and Butt-Head as parents to Gen Z children. Judge also showed off some accompanying artwork of the characters who are well in their middle age with Butt-Head rocking a serious dad bod. Check out the artwork below:

If Beavis and Butt-Head wasn’t part of your upbringing as it was for some of us, Judge’s other works include Silicon Valley, Office Space, Idiocracy, King of the Hill, and The Goode Family.

Along with the news for Beavis and Butt-Head, Paramount has also previously struck a deal with South Park creators Trey Parker and Matt Stone to bring new episodes of the series along with spinoff films in a deal worth $900M. Along with that, Paramount has found much success and put plenty of investment into Taylor Sheridan‘s Yellowstone which is bringing two spinoffs including the prequel series 1883 that had a more than impressive premiere along with the second which will be titled 6666 that is in the works. The season 4 finale of Yellowstone also featured a finale that brought in 10M viewers.

With the success being found on the streaming platform, I hope Beavis and Butt-Head can be a revival series to add to the win column on Paramount+. Check out the full tweet below: