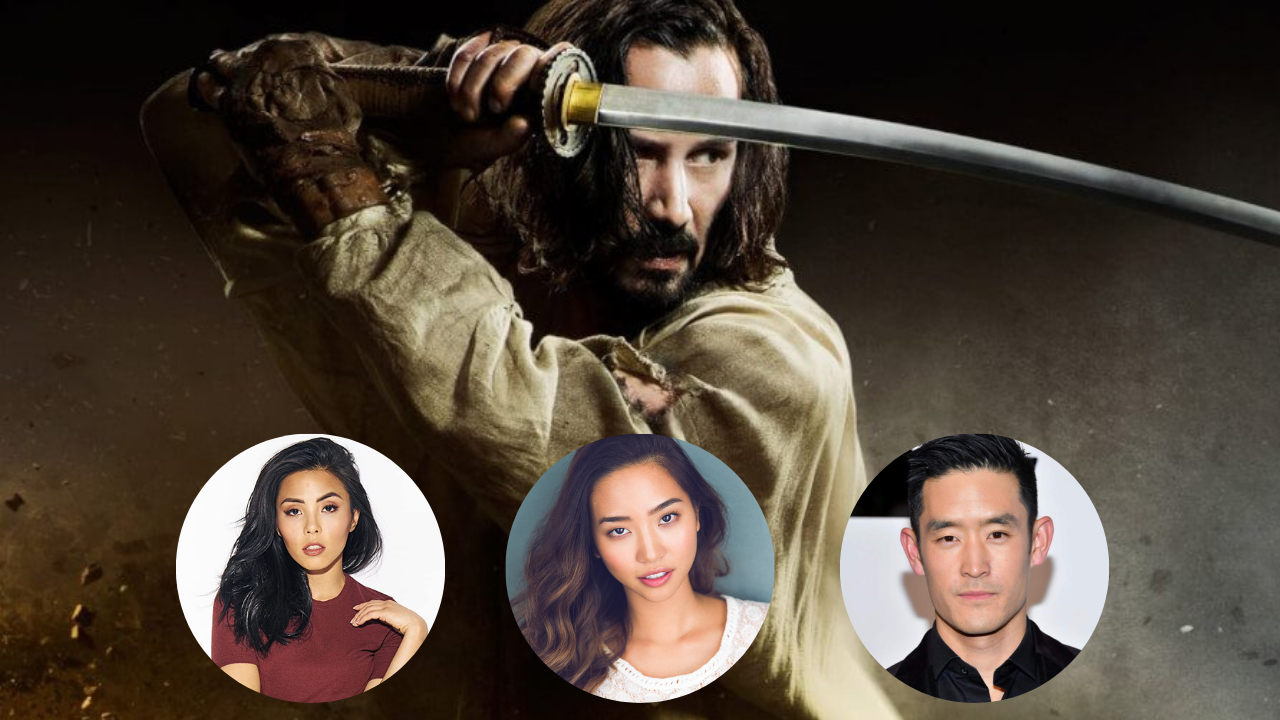 The highly anticipated 47 Ronin sequel has wrapped production in Hungary and with that Universal has released the title of the film along with the cast for the revamped film series. The film will be titled Blade of the 47 Ronin and will bring a fresh new cast for the film set in present-day Budapest. Five Samurai clans will gather as some of the leadership brings three Onna Bugeisha or “women warriors.”

The ensemble cast will be working with Ron Yuan who is helming the film working off a script that was written by the writing duo of AJ Mendez and Aimee Garcia. Tim Kwok who will serve as producer. Yuan previously spoke with Variety about the criticism the previous film received saying:

As has been the case for many films and projects around the entertainment industry, the 47 Ronin sequel was delayed due to the COVID-19 pandemic and moved it’s production from Thailand where it was originally set to shoot. After shooting in Hungary to accommodate for the pandemic, Kwok talked about how this benefited the film giving it a more modern feel, saying:

“This is a female-driven story, with our main group of heroes — Luna, Onami, Aya and Mai — fighting alongside Reo, who is a male Ronin (exiled Samurai), for the fulfilment of the prophecy. They are also fighting against ingrained prejudices of the other clans about female warriors. The story of strong females fighting against societal pressures and expectations is really timely.”

It sounds like the team and cast are looking to give the film franchise a modern upgrade and with the talent both on and off screen, I imagine this is the formula for a hell of an entry into the genre. With production having wrapped, we are going to have our fingers crossed for a look at the upcoming film. Stay tuned for more updates.